By Ruben Reyes Meeting in the culture.
This 18 September 2009 took just in city of Juarez in the Esplanade of the Centro cultural Paso del Norte. "Omawari, Nations sisters meeting" is born of a Chihuahua State Government initiative based on commitment and constitutional recognition, as well as the international mandates that our country has signed in the struggle to recognize and respect for different cultures living in the world. This
broadcast the Omawari 5th is in Chihuahua, city Juarez and Casas Grandes, and addresses the subject of identities in progress, since in the history indigenous peoples have developed strategies to preserve and strengthen their culture. In this regard, has the presentation of indigenous theatre and acrobatics, laboratory both artistic expressions appropriate peoples as strategies for their new generations aware and revalue their traditions expressions. 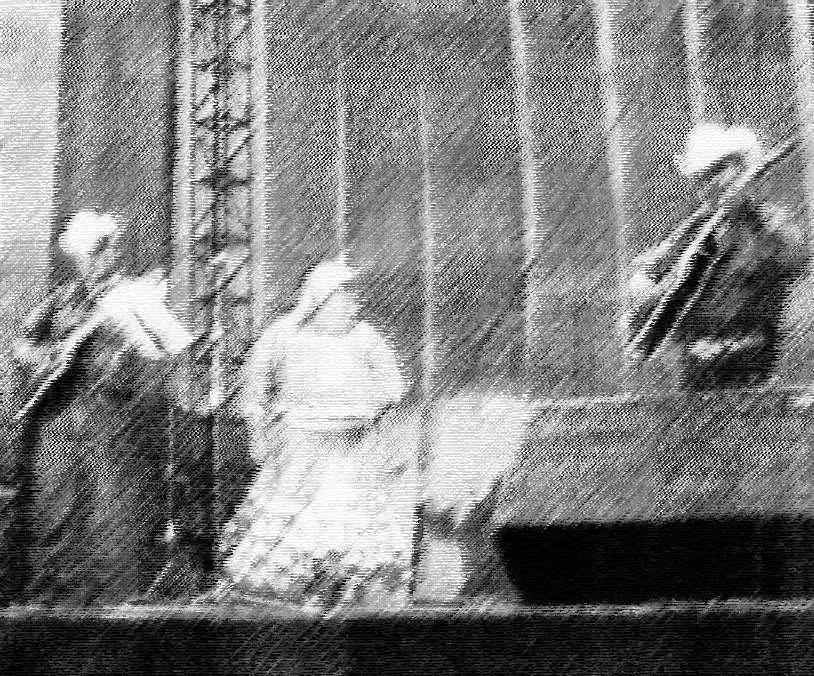 This year the Omawari has the following Nations presence: Raramuri, Purepecha, Zapotec, Totonaca and Teenek, those who share his dance, music, crafts, food, and rituals. There is also the presence of a prominent researcher of human rights and indigenous peoples, Dr Rodolfo Stavenhagen, who provided the masterly Conference "The new intercultural in Mexico."
This year has the presence of the "butterfly of La Sierra" FELICITAS DURAN MORENO and the RAYITOS DE EL CERRO. Of the Sierra Tarahumara, Chihuahua. 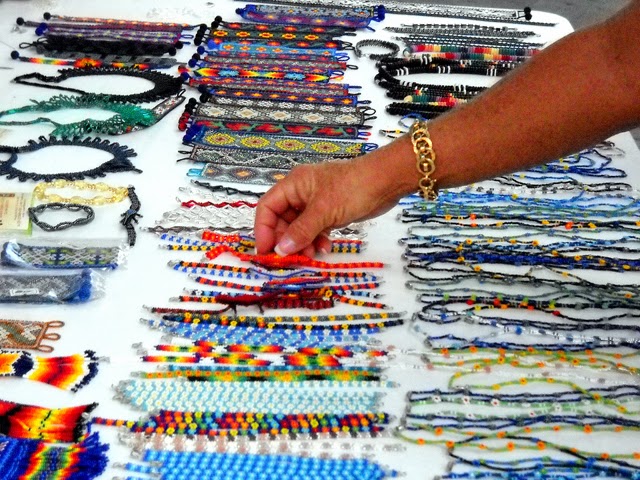 "FELICITAS DURAN MORENO" is
indigenous woman a professional singer, originates from city of Cuauhtemoc Chihuahua. At the age of 13 years began to realize the injustices that lived the indigenous raramuris.
This inspiration it to compose a series of songs denounced poverty and exploitation of groups in Mexico. "The butterfly de LA SIERRA" as artistically known to Felicitas Duran, is accompanied by two guitarists: Isidore Rivera and Jose Martin Rivera Duran, husband and son respectively Composed and interprets norteno gender and Northern cumbia, which expresses the indigenous raramuris of La
Sierra Tarahumara experiences. She win in 2005 a stimulus of programme support to the municipal cultures and community (PACMYC). It has participated as a guest to events to cultural events in the States of new Leon, Mexico, Jalisco. Chiapas and Federal District.


DANCE OF GUAGUAS Papantla,
Veracruz.
Pre-Columbian source totonaca dance guaguas, also called Quetzalines, is dedicated to the God of fire and the Sun coulees them are represented in the majestic plume of the dancers.
THEATRE INDIGENOUS SIERRA TARAHUMARA. Sierra Tarahumara, Chihuahua.
This indigenous theater project works for six years and integrated youth raramuri from various regions of the Sierra Tarahumara, which are run by Teresa Camou Guerrero.
DANCES PUREPECHAS Rosario, Baja California.
The State of Michoacan, in particular the island of Janitzio, is the birthplace of one of the traditions more important of Mexico, as dance the oldies. However, Michoacan is also one of the States with the largest number of migrants, who are forced to leave their homes in search of better opportunities for their future and their families.

And apart from these
presentations you found
KOMERACHI GARIRA
(indigenous handicrafts sales & exhibition) 10: 00 to 21  00pm.
Throughout the month of September will be presenting 5th. Festival international Chihuahua. Meeting in the culture.
OMAWARI Meeting Nations Sisters.
All Photos Copyright 2009 by Ruben Reyes.


Start earning today!
How This Works

ALL THE TIME VIEWS