THE SIERRA TARAHUMARA: The Raramuri Land... 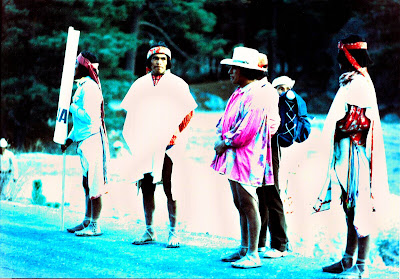 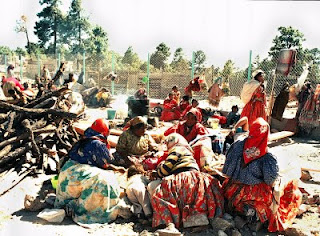 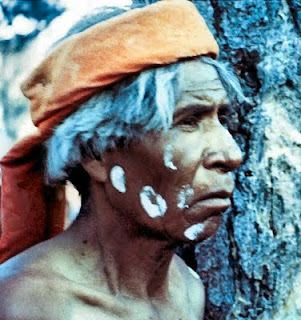 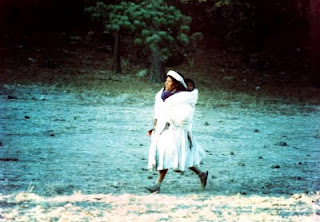 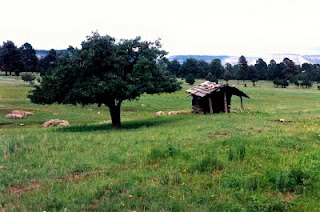 The Beautiful Land and Indigenous People

Click edit above to add content to this empty capsule.
Hi! My name is Ruben Reyes (Rubenkings). I am a Missionary and photojournalist (Freelance Photographer) in la Sierra Tarahumara in Chihuahua, Mexico. I like to travel in the state and take photos of everything I see and publishing it in different blogs like this. I love to take pictures that tell a history themselves. (One image says more than 1000 words).
The Tarahumara are an indigenous people of Chihuahua in the northern of Mexico and are renowned for their long-distance running ability.
Originally inhabitants of much of the state of Chihuahua, the Tarahumara retreated to the Copper Canyon in the Sierra Madre Occidental on the arrival of Spanish explorers in the sixteenth century. The area of the Sierra Madre Occidental which they now inhabit is often called the Sierra Tarahumara because of their presence.
Current estimates put the population of the Tarahumara in 2008 at between 65,000 and 76,000 people. Most still practice a traditional lifestyle, inhabiting natural shelters such as caves or cliff overhangs, as well as small cabins of wood or stone. Staple crops are corn and beans; however, many of the Tarahumara still practice transhumance (the practice of moving livestock between different grazing lands according to season, especially up to mountain pastures in summer and back down into the valleys in winter), raising cattle, sheep, and

goats. Almost all Tarahumara migrate in some form or another in the course of the year. The Tarahumara language belongs to the Uto-Aztecan family. Although it is in decline under pressure from Spanish.
I travel 1- 2 times a year in sumer and winter in missionary trips. But if you like to go I advice to you because the best time to make this all green is between June and September, but I went in July and truth this phenomenal, but if you like the snow I recomend December - January, also is very nice. If you start your route in the city of Chihuahua recommend operations center what you do in Creel, because there is close to go to one side or the other, i.e. Creel this road of many interesting places deviations and from there depart tours anywhere, either Batopilas, the viewpoint of the Canyon of copper, Arareco, missions, tarahumaras, etc, communities etc, another really beautiful peoples is “Guachochic” (knowing like: The Capital Tarahumara) also nearby places amazing by knowing, waterfalls, valleys, etc, etc, as indeed the Sierra Taraumara this composed of multiple circuits from impressive ravines, canyons, rivers, valleys, hills, peoples pintorezcos, nature, I recomend you visit... City of Madera, Creel, San Juanito, the cascade of Basaseachic, copper ravines, the Sinforosa, Urique, Batopilas, Guachochic, Yoquivo Batopilas among other beautiful parts of the Sierra Tarahumara. What practical de la Sierra, was, Cusárare, Creel, Basaseachi, Pitorreal (although sound so rare is called) Divisadero, Urique, Mushrooms and Ranas Valley and the mission which is near of this, the Mission of San Ignacio, tarahumaras, caves stone elephant, Rekowata, Lake Arareco, and therefore the Chepe (Mexican Train) who is the best of the best, you can come to the Sierra Tarahumara from the City of Chihuahua to Creel on train and see fascinating Landscapes and Scenics. The train goes to end in the Mochis Sinaloa, wow, is fascinating. From the town of Creel you can exit to Guachochic at very nice road and modern road (no train to arrive at Guachochic) you pass through several communities as Samachique a beautiful village and also relationship road that leads Batopilas (a very old Spanish town and beautiful at 2 kilometers to download and also very hot up until the month of November). Following the road that leaves town of Creel there’s a village called Rocheachic, at one hour from Guachochic and you already arrived. All the way there are restaurants where you can eat the best food of the Sierra of Chihuahua. Flour tortillas, the corn gorditas and the Pinole.
Creel – Arareco
I recommended Hotel Margaritas Best Wertern in Creel is 3 hours and average and can be reached in bus there you can walks up to Arareco

All Photos By Ruben Reyes

ALL THE TIME VIEWS